"Travelling is the antidote of ignorance"

I visited Istanbul, Turkey in January 2020 on my way back from Nepal to the United States. Istanbul is such a beautiful city. Straddling the Bosporus strait between the Sea of Marmara and the Black Sea, it separates Europe and Asia. Gorgeous building and droolworthy desserts are everywhere. People there are also very friendly. Walking on the street, I feel like I am in a little bit of a dream world. 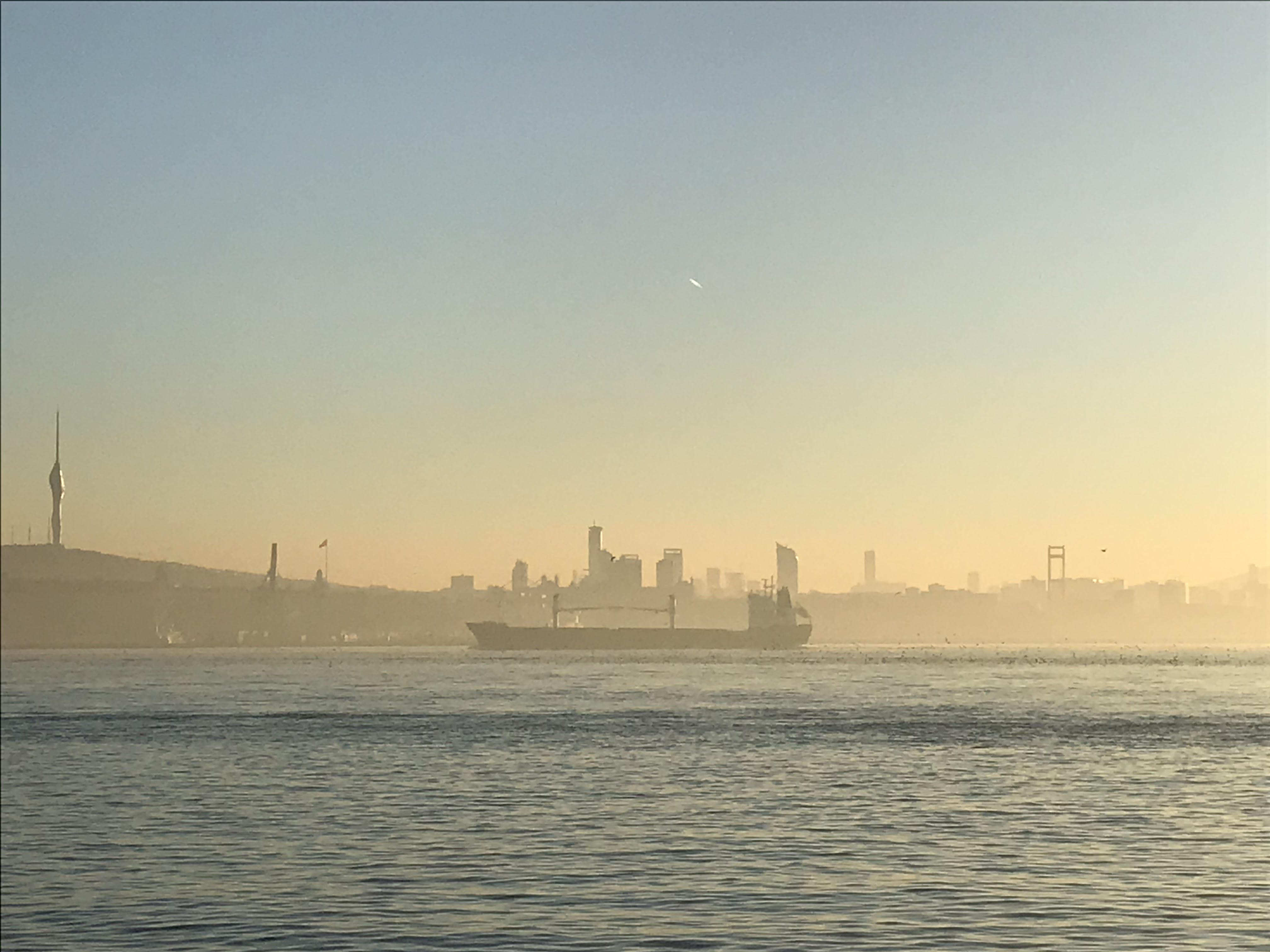 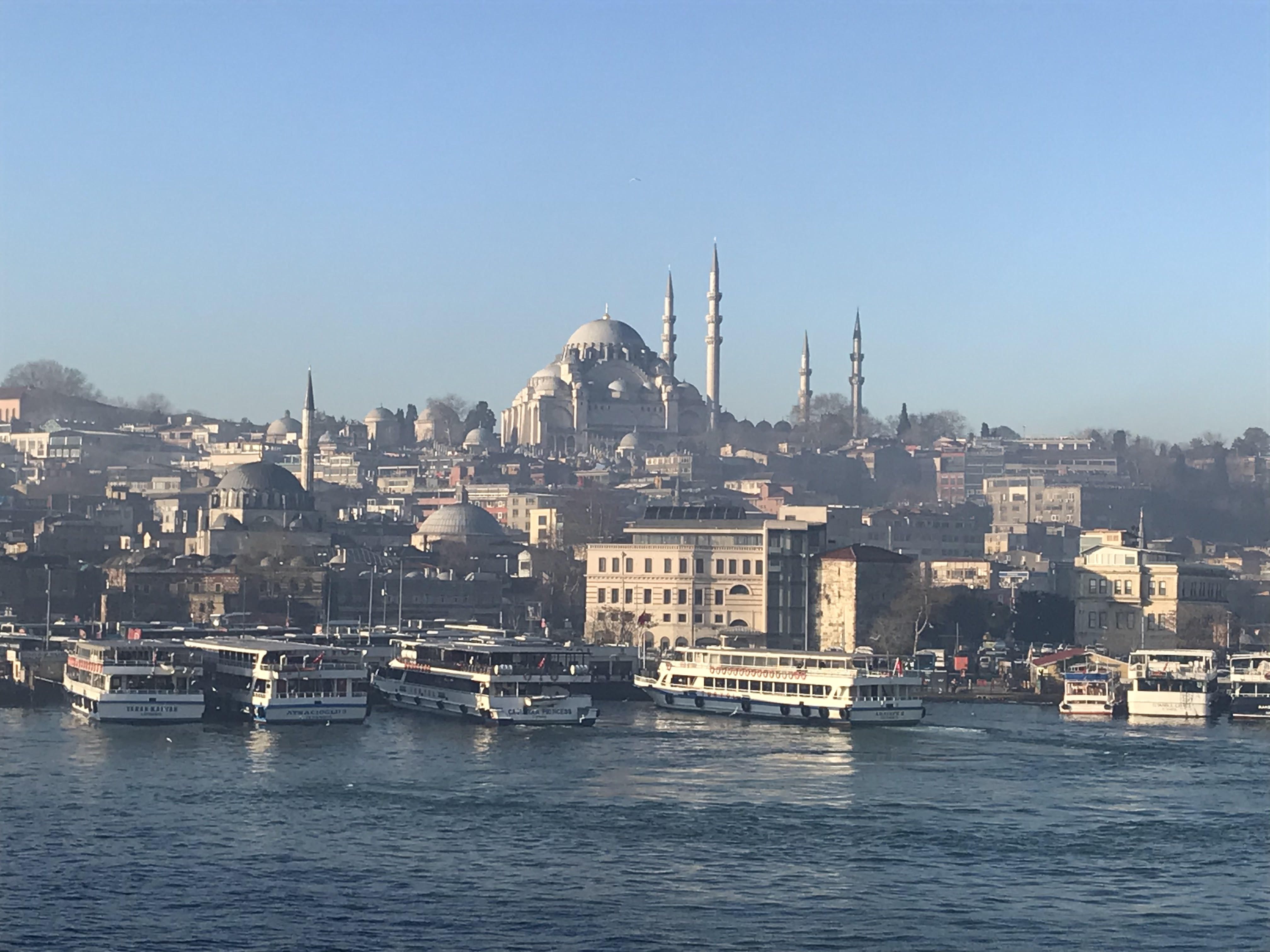 Nepal has been on my travel list for a while. I got a chance to visit there from December 2019 to January 2020. Nestled in the lap of the gigantic Himalayan Range, Nepal is a tremendously attractive location for mountain lovers. During my visit, my Nepalese friends gave me a very warm welcome - I feel like I am one of their family members! I visited three cities there: Kathmandu, Pokhora and Butwal. I will definitely go back to Nepal for trekking next time! 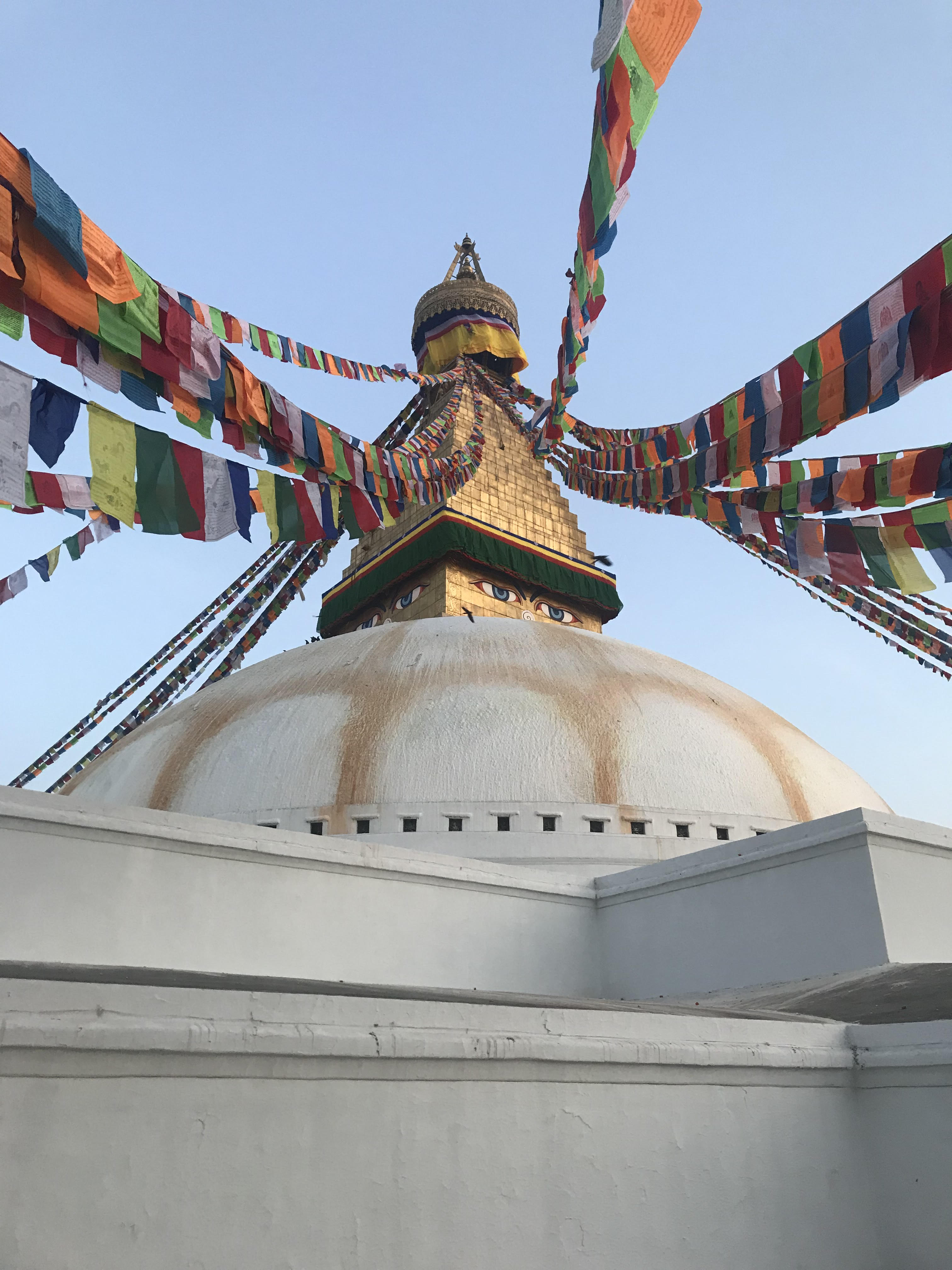 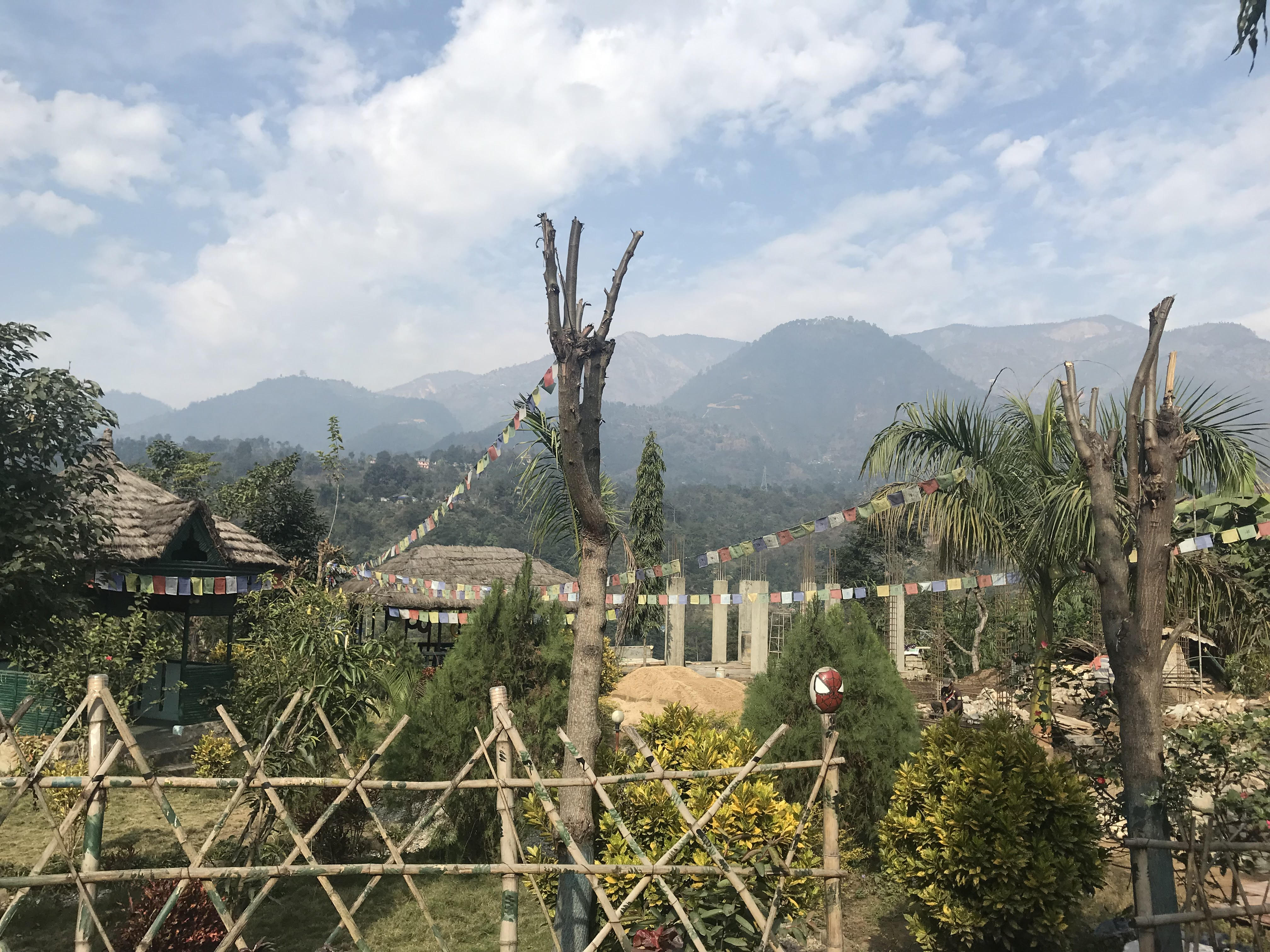 I visited Munich, Germany in September 2019 when I attended MoDELS 2019. It is a city with BEER, BEER and more BEER. The old town area has a lot of old beautiful buildings. Unfortunately, most of the buildings were reconstructed after World War II because the war destroyed most of them. War is easy, peace is hard. "An eye for an eye and the whole world goes blind" - Mahatma Gandhi 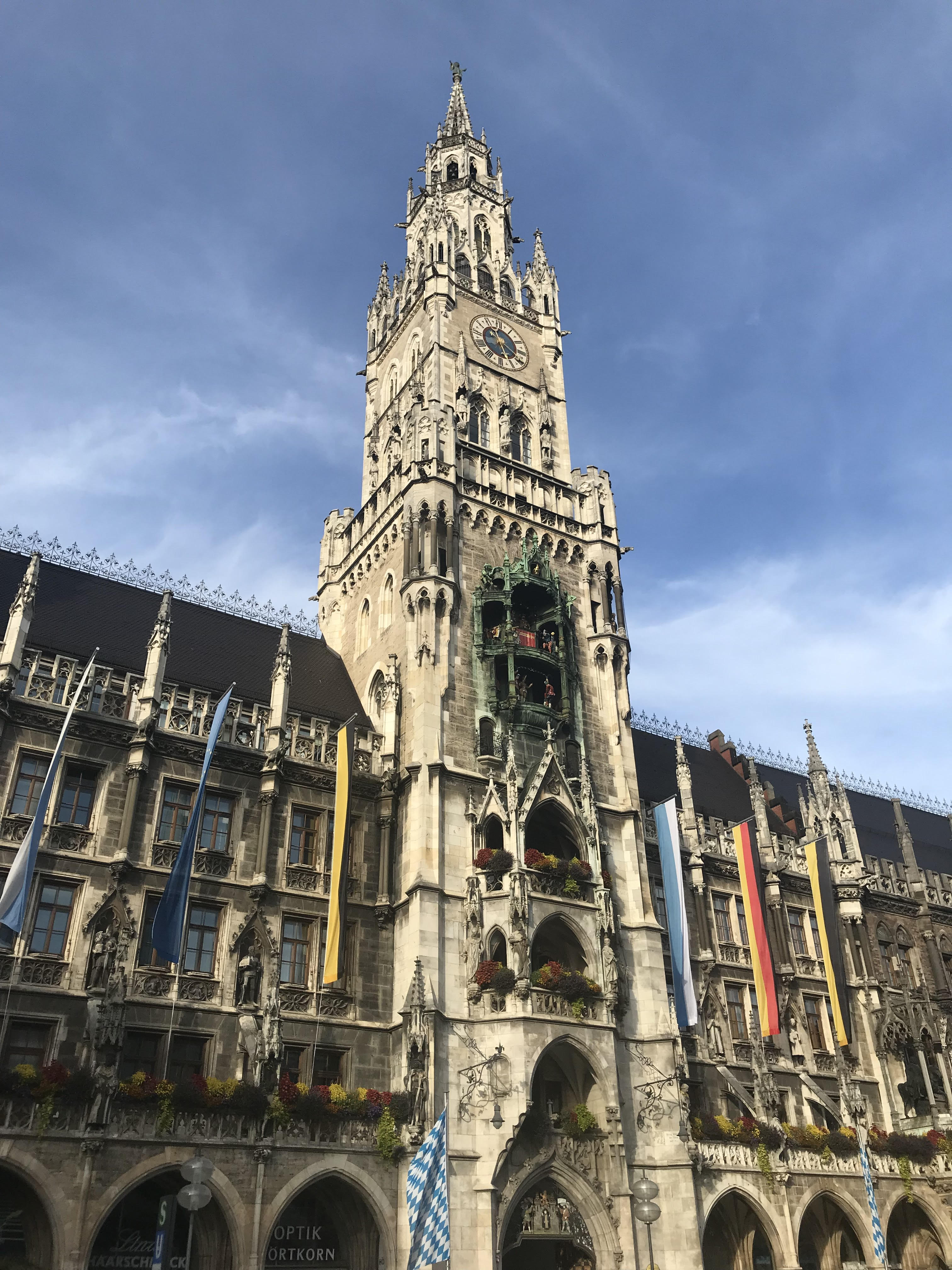 I visited Amsterdam, Netherlands in Feburary 2019 after attending the MODELSWARD conference. I have been dreaming about going to Amsterdam since I heard the song "Amsterdam" from my favourite band - Imagine Dragons. I really love there - it is a place where you can feel 100% freedom. I hope I can visit it there sometime again. 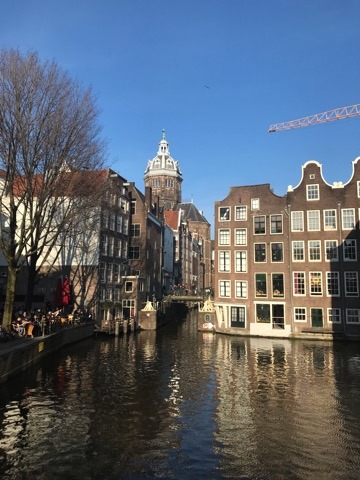 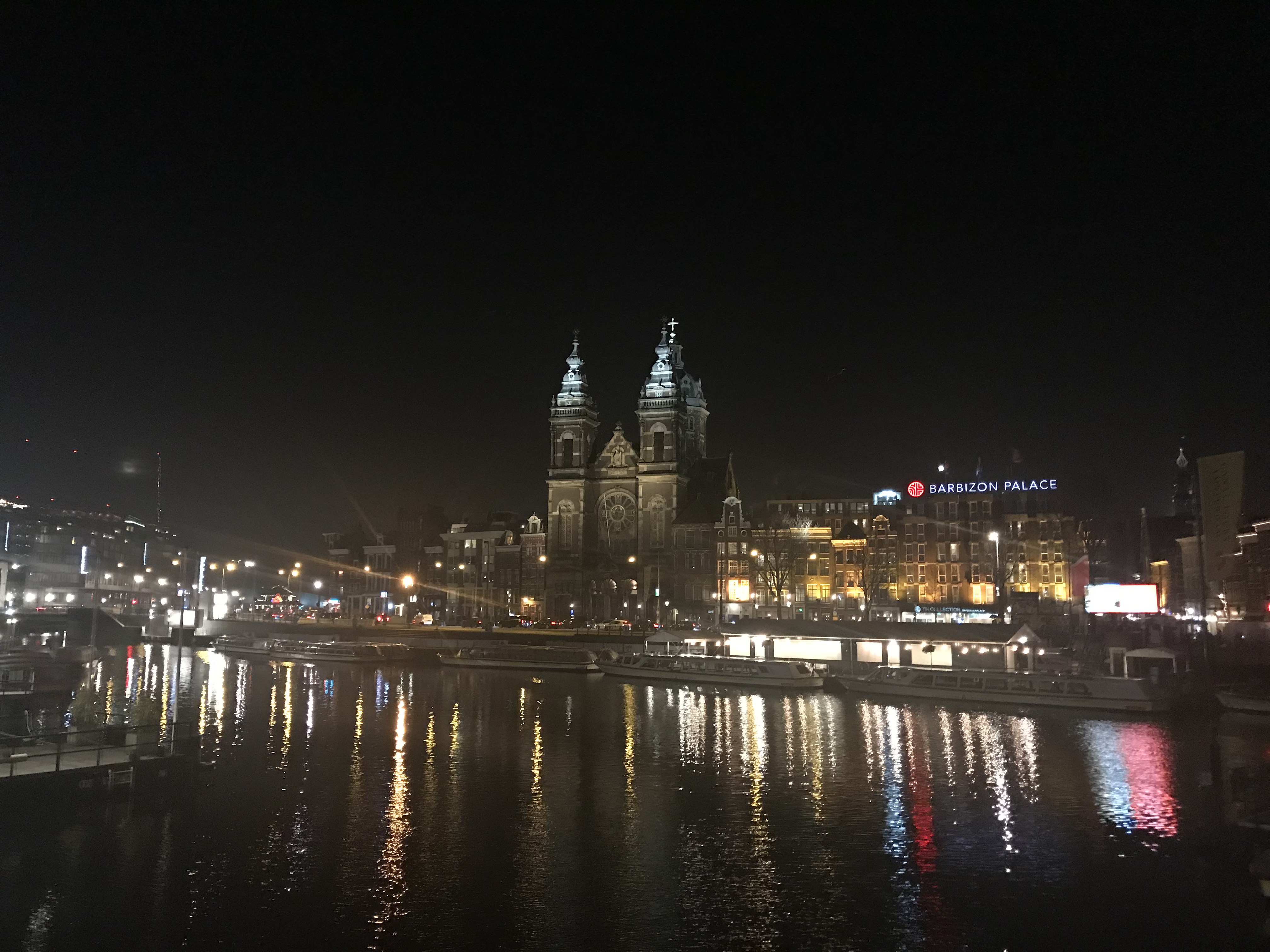 I visited Prague, Czech in Feburary 2019 when I attended MODELSWARD 2019. It is absolutely a beautiful city and I really love the local sausage there. There is a HUGE castle on the top of a mountain in the center of the city where you can get a view of the whole city. Walking on the Charles Bridge, you may have a feeling you are living in late Medieval. 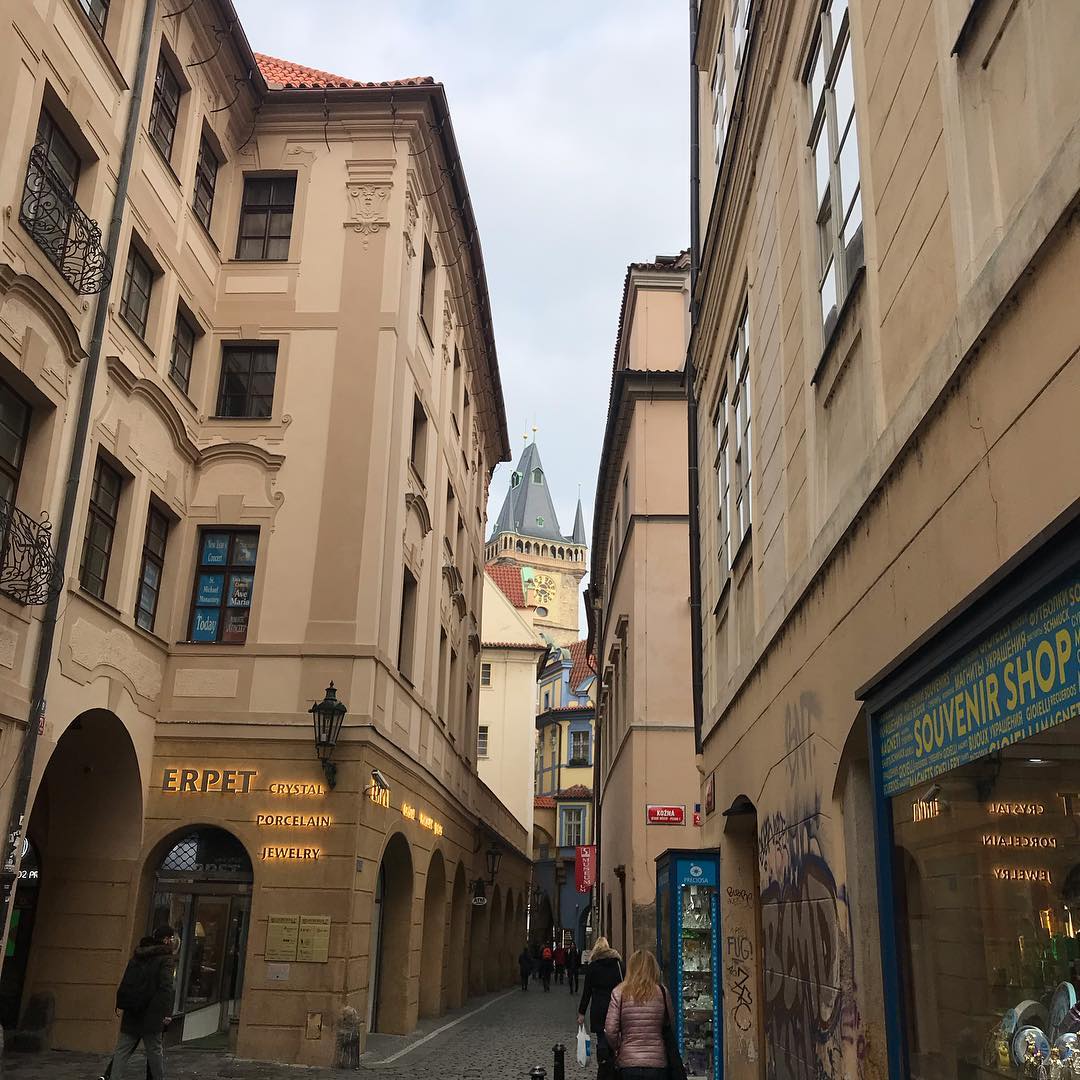 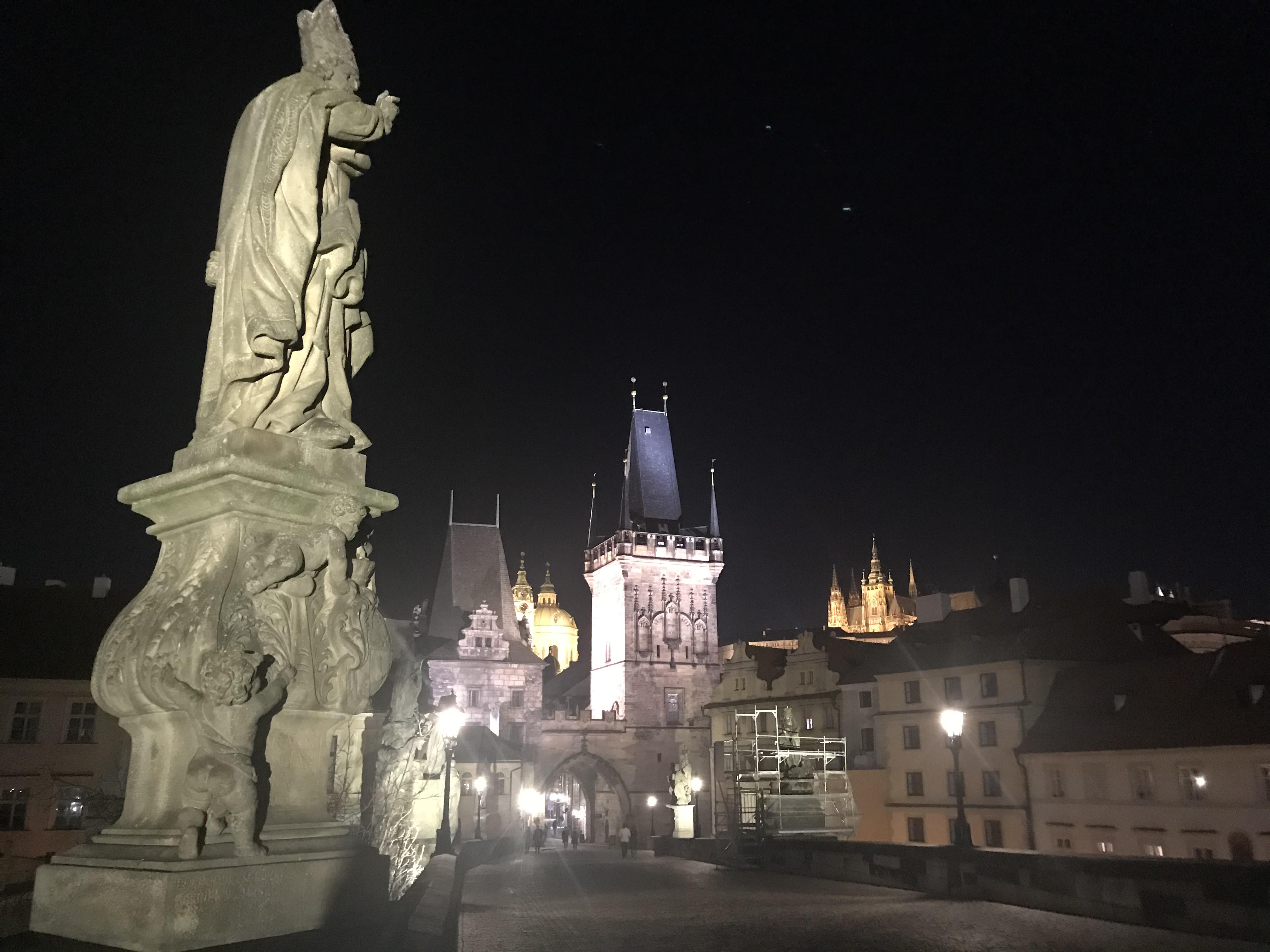 I visited Montreal, Canada in July 2017 when I attended the 8th Summer School on Domain Specific Modelling Theory and Practice (DSM-TP). Montreal is a cool city where most people speak French only. The most famous food there is called Poutine. I think it was tasty although it was a bit greasy. 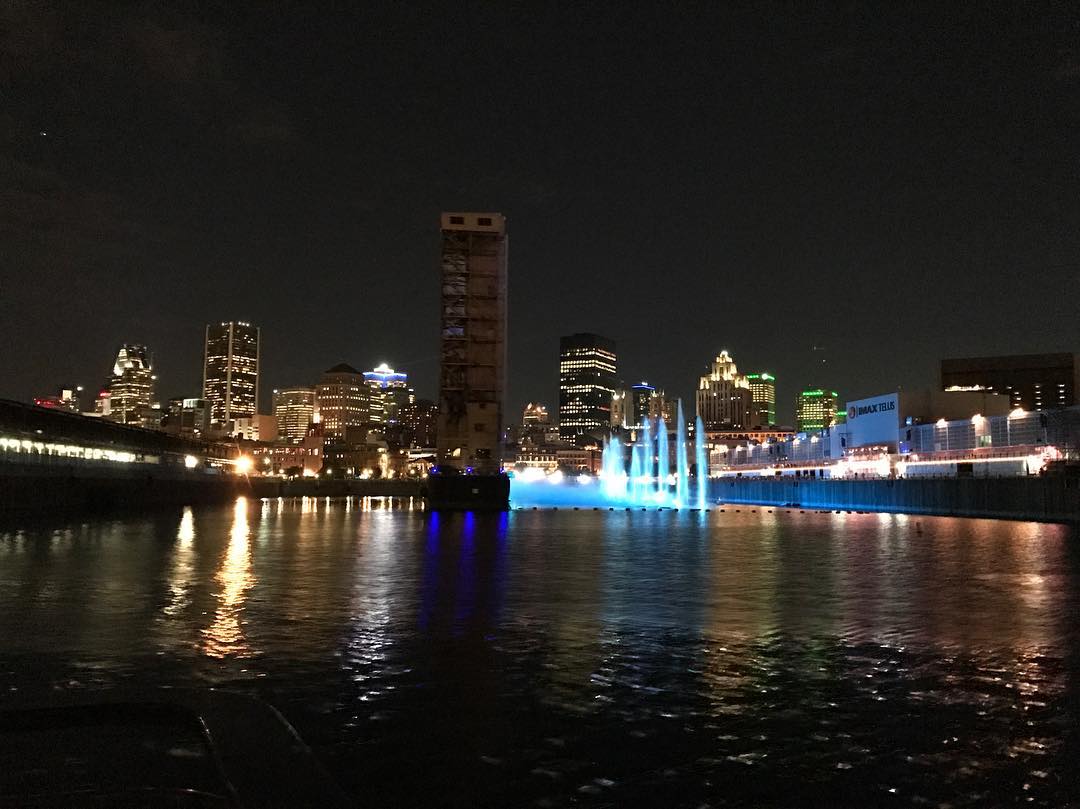 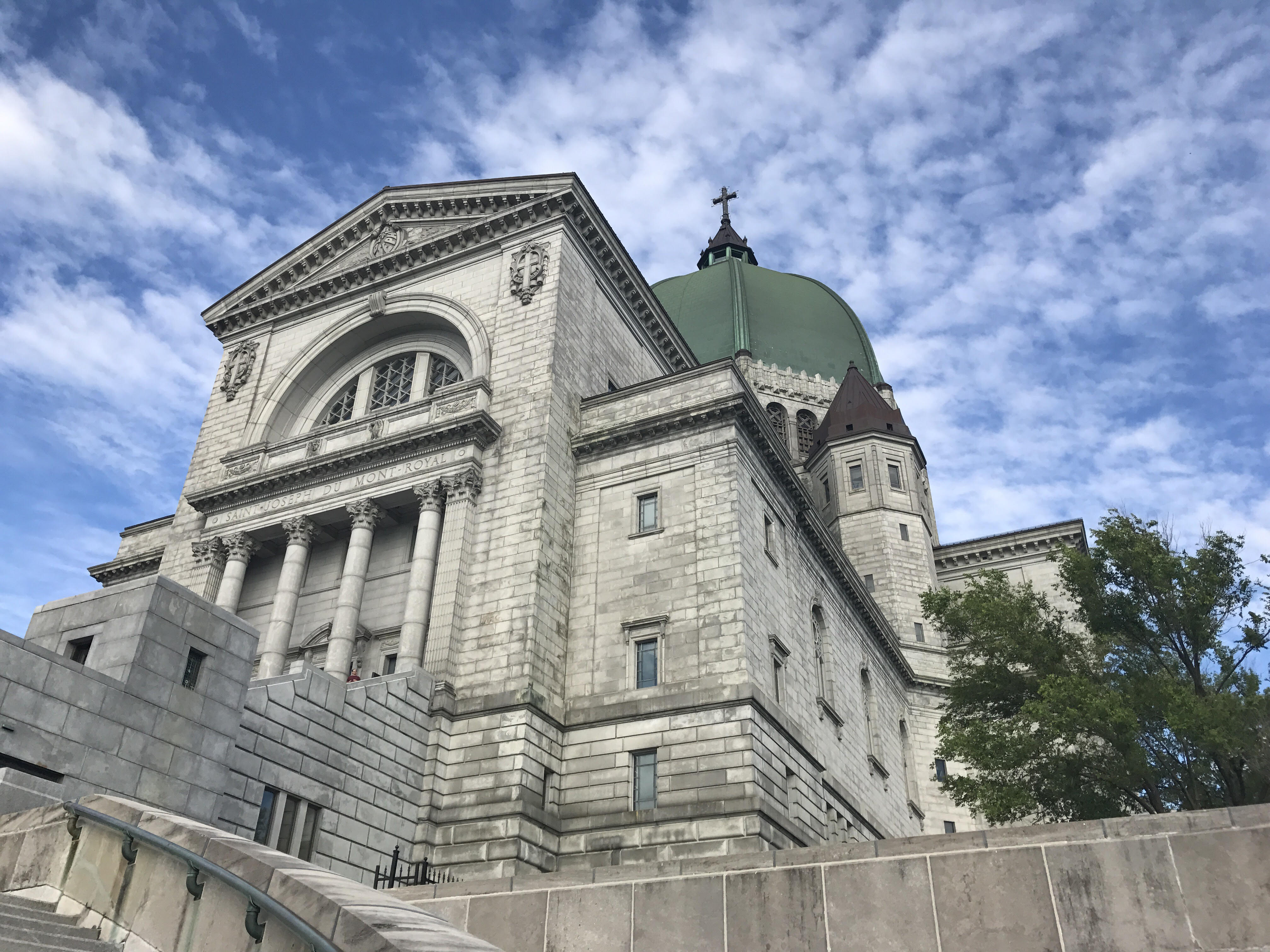 I am now living in the United States and I have visited 11 states so far: Alabama (where I live), Washington, Louisiana, Texas, Georgia, Tennessee, Florida, South Carolina, Mississippi and DC. I like Seattle in Washington the most since it rains there everyday! I know it sounds funny but yes, I like rain! The first pic was taken at Mount Rainier National Park near Seattle and the second pic was taken at Sweet Home, Alabama! It is actually my beautiful campus - The University of Alabama! 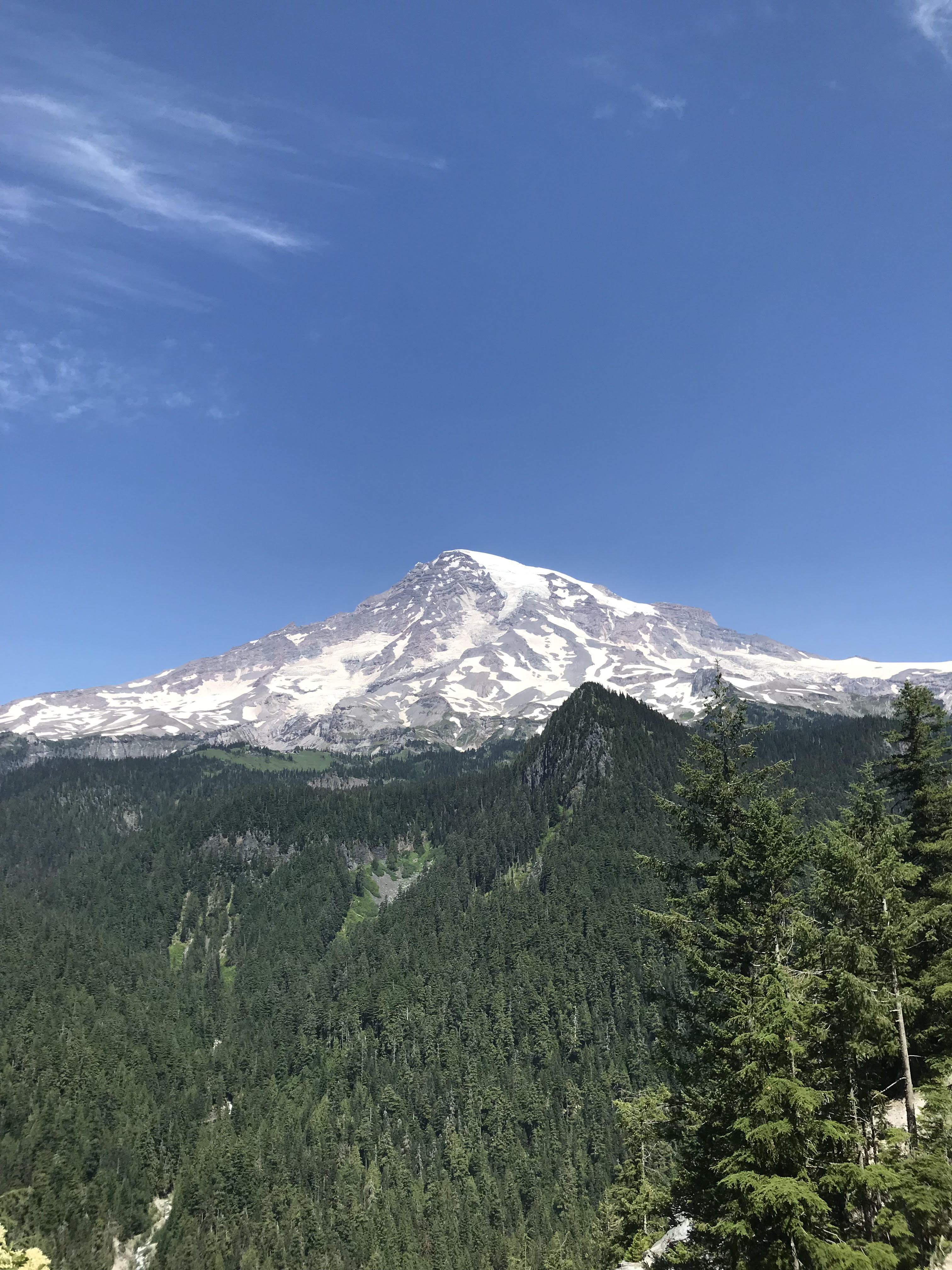 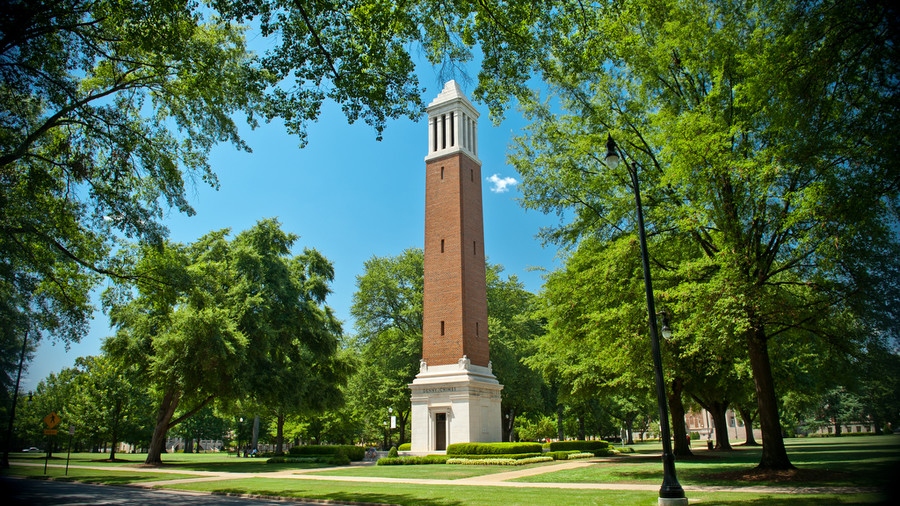 Before I came to the US, I travelled to 12 provinces in China. Among all the palces I have seen, I like Nanjing and Beijing most. My hometown is Qinhaungdao, Hebei provinve. It is a beautiful city with sea and mountain. It is also the place where the Great Wall starts!!! The first pic is my favourite place in China - the Forbidden City (600 years old next year)! The second picture is my hometown - Qinhuangdao! ( I did not take these two photos) 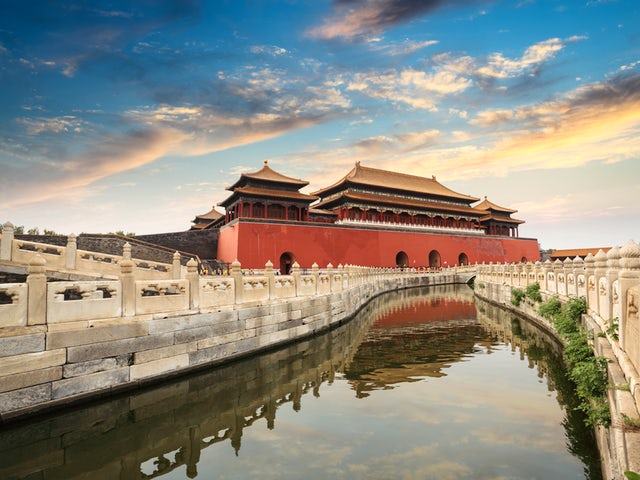